Deepawali or Diwali, is the ‘festival of lights’ celebrated popularly in India. Today I'm celebrating this festival with friends, far away from the family.

Office Celebration: Well I have been forced to take part in this activity and literally, I hate it! But at the end, when our team wins the free fantastic meal of 5-Star hotel, it seems to be wonderful idea! :D The whole idea something like, we have to show our creativity by the given flowers and create the best flower pattern. None of our team mates ever do this before. 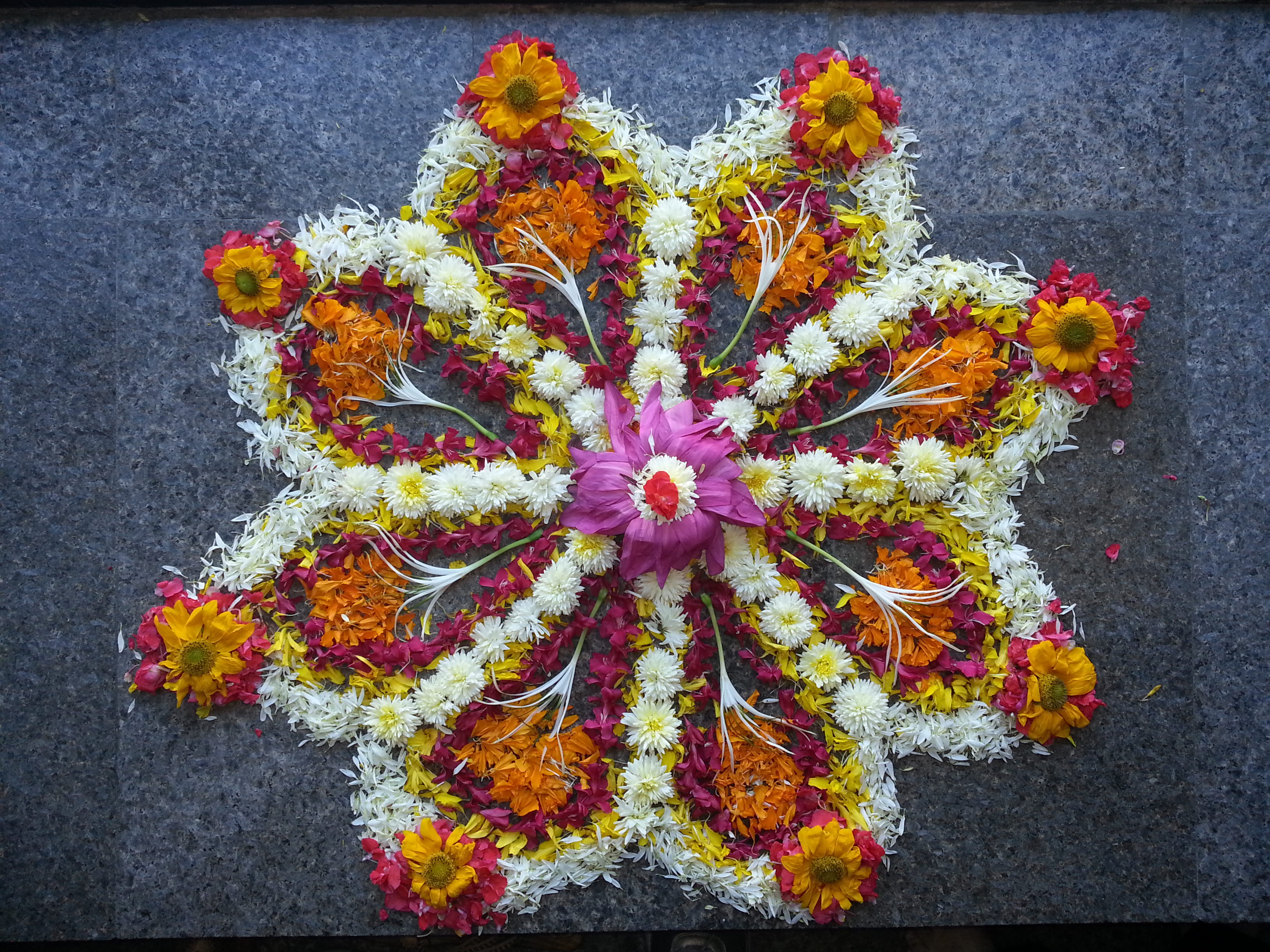 At Room: First of all late night party hang over, then I did worship in the morning - evening and lighten every corner of house by candles as well thanks to all Gods and Deity, for everything they give me. Then wishes everyone in family, relatives and friend by doing phone calls. At night its the fire cracking time! 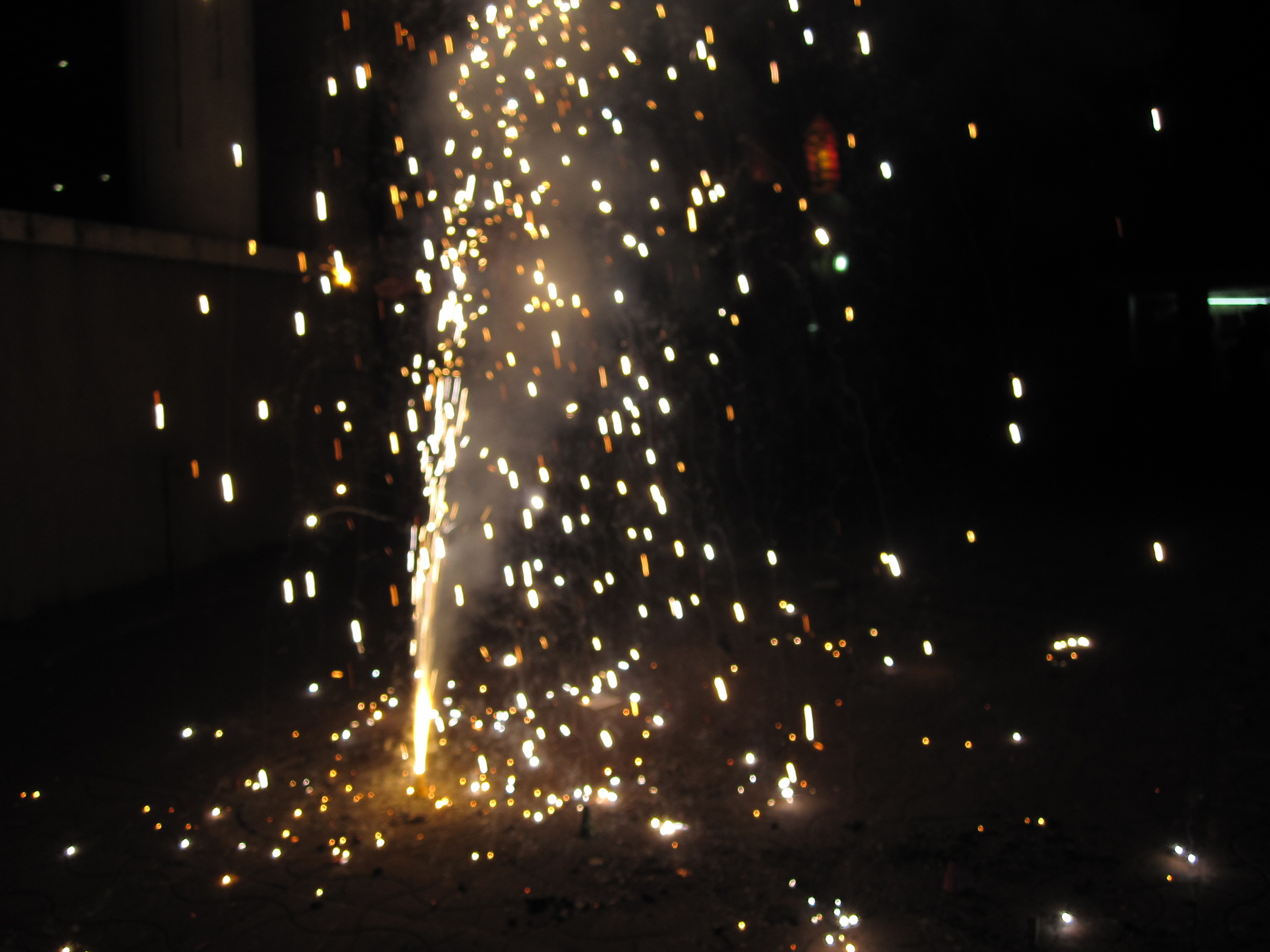 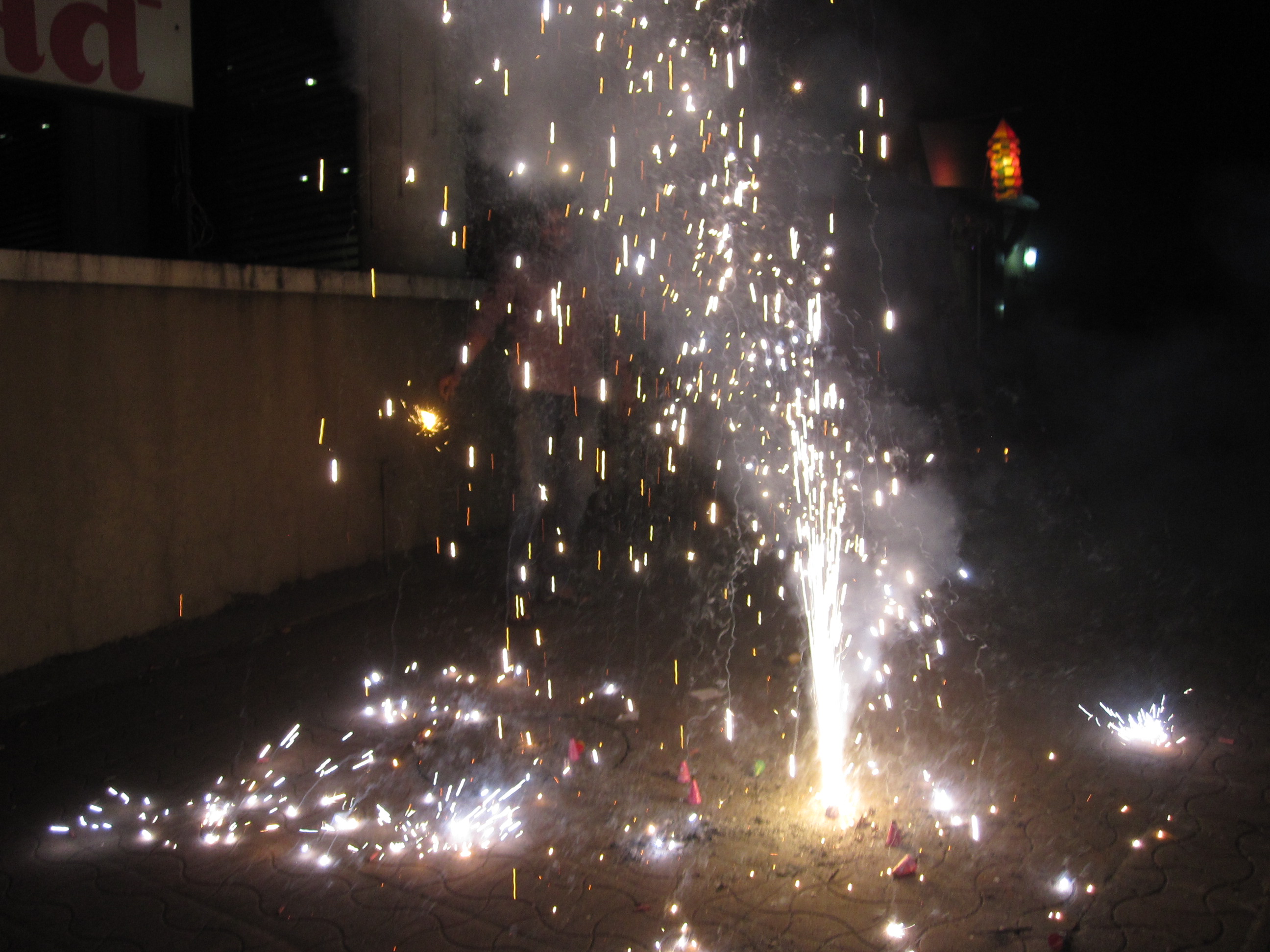 This is our Chaiwala (Tea Maker). He wants to be snapped, and he is the most amazing and fantastic guy... :D

Wishing everyone Happy Diwali! - Thanks! ^.^