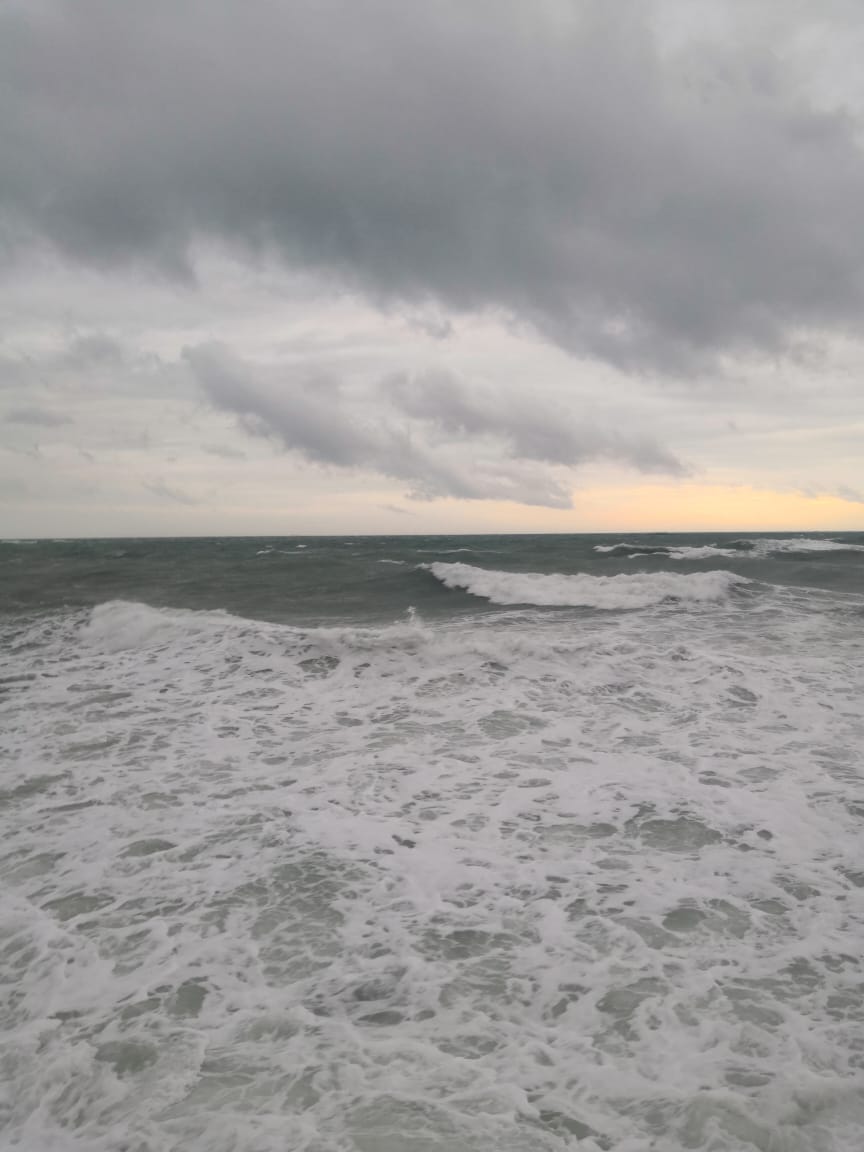 There are more hypotheses suggesting several reasons behind the origin of the Black Sea’s name. According to one argument, storms during the winter make the water in the Black sea appear black, leading the sailors to call it as the Black Sea. Another theory suggested that the objects that drown in the water get black sludge covering after a period of time. The discovery of such items across the sea may have become a reason behind its name.