“I have spent more than 20 years in prison, then on one night I decided to surrender by signing all the terms and conditions of government. But suddenly I thought about Imam Hussein and Karbala movement and Imam Hussein gave me strength to stand for right of freedom and liberation and I did.”

When we talk about concepts like liberation, justice, and freedom, many dignified people like Gandhi and Nelson Mandela come to mind; But we may less have heard about the one who inspired many of these heroes: Imam Hussein.

Imam Hussein (626 CE – 680 CE), as grandson of Mohammad, is an important figure in Islam. In a historic point, where the political leader was supposed to be elected by nation, Muawiyah, designated his son, Yazid, as the next ruler. As their ruling was oppressive and far from Islamic thoughts and also to prevent establishment of an illegitimate hereditary dynasty, Imam Hussein refused to pledge allegiance to Yazid and rose against him. Finally, in a tragic battle at Karbala, Hussein and most of his family and companions were killed brutally. The incident took place in tenth day of Muharram, the first month of Islamic calendar.

The annual memorial for Hussein and his companions is called Ashura. The sacrifices he made are commemorated every year in Ashura in Shia countries including mine, Iran. Retelling the story by priests, providing free meals(Nazri), and passion plays are among the most prevalent customs on this somber day.  As the below pictures depict, in this national holiday, many people across the country, even non-religious ones, participate in the ritual in an effort to honor the memory of Hussein, his way, and his faith!

I would like to end my writing by quoting a thoughtful sentence from Hussein: “If you neither believe in religion nor fear the hereafter, then at least be free from tyranny and arrogance.”

To know more, please refer to the following website:  www.the10thday.com 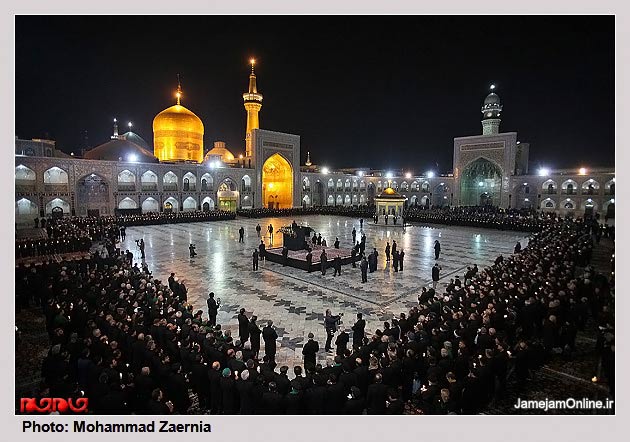 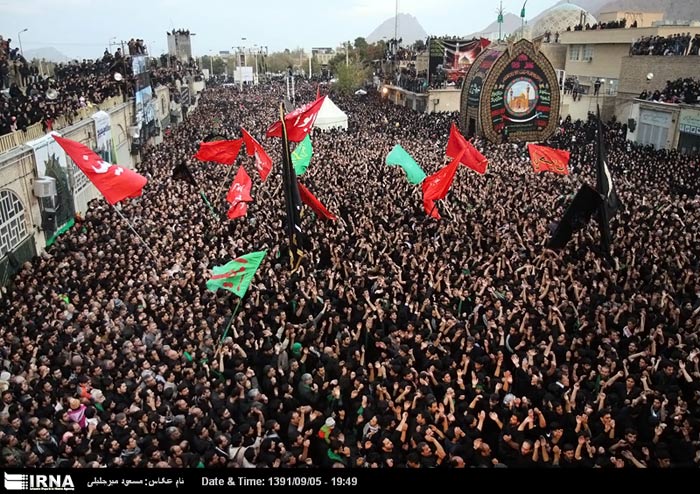 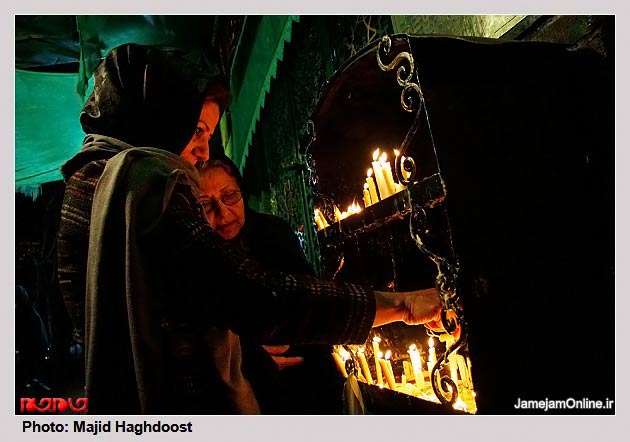 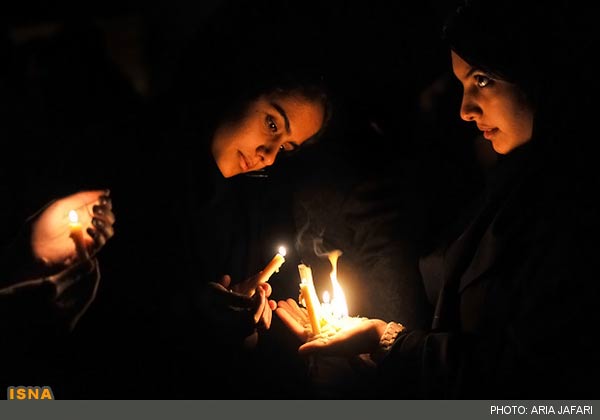 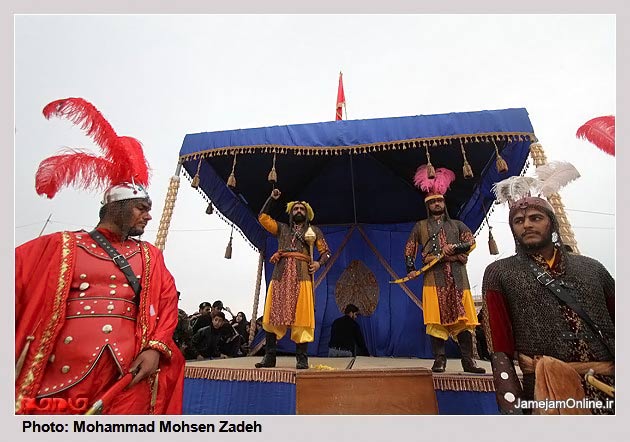