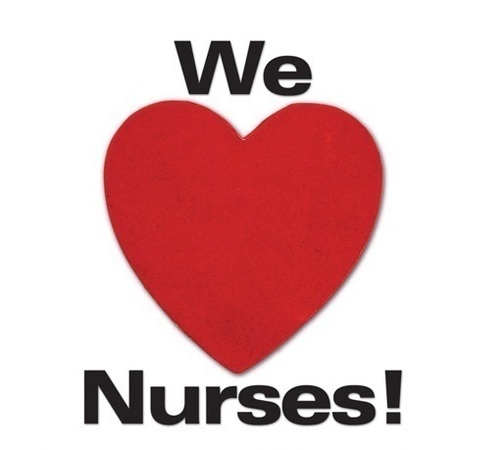 Becoming a nurse was never in my mind before beginning my goal was a teacher, but when I found out my mother had a disease that is a cyst (a type of tumor). then roughly around the year 2008 we first learned that she suffered from the disease. but there is fear in him to undergo surgery, so we look for a solution to treat her disease is by way of traditional medicines and herbs. but what happened? my mom's disease gets worse and the cyst is growing, so it looks like my mother was pregnant. and almost every day she felt pain and often feel fatigue. thus, only husbands and children who do the work of the kitchen and others. from there arises pity and sad from inside me, I always take care of and help my mother, after 2 years passed approximately mid-2010, so the pain is not unbearable. my mother was willing to hysterectomy surgery because the cyst disease was in her womb. when treated in the hospital, I remember when there were two students nurses who were on duty to check blood pressure my mother and suddenly my mother said, "Son, if surgery mamah later managed (mamah = call to the mother in Indonesian ) I want you to be like them, to be a so later yo u can take care of Mamah and other family when falling ill. of the events that I promised in the series me and my life, I will take care of my mother well and also other family well, their dreams turned me at the time that once wanted to be a teacher turn into a nurse, and has now become a nurse it is a very noble job.