0
They were not scared of people walking by, but when they noticed, that I'm watching them and want to take photos they decided to leave.
Read more… 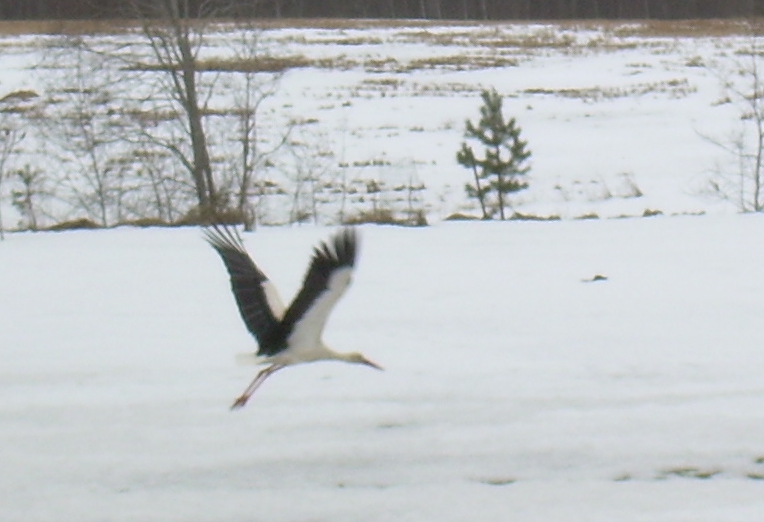