1
0
This is Chevy and he eats mango fruit as soon as they fall. We did not name him because he had the name when we adopted him. He is a full blooded American Water Spaniel. Tonight he had some sweet peppers, cucumber, carrots and pieces of broccoli that were cut up small and I shared a little with the dogs. 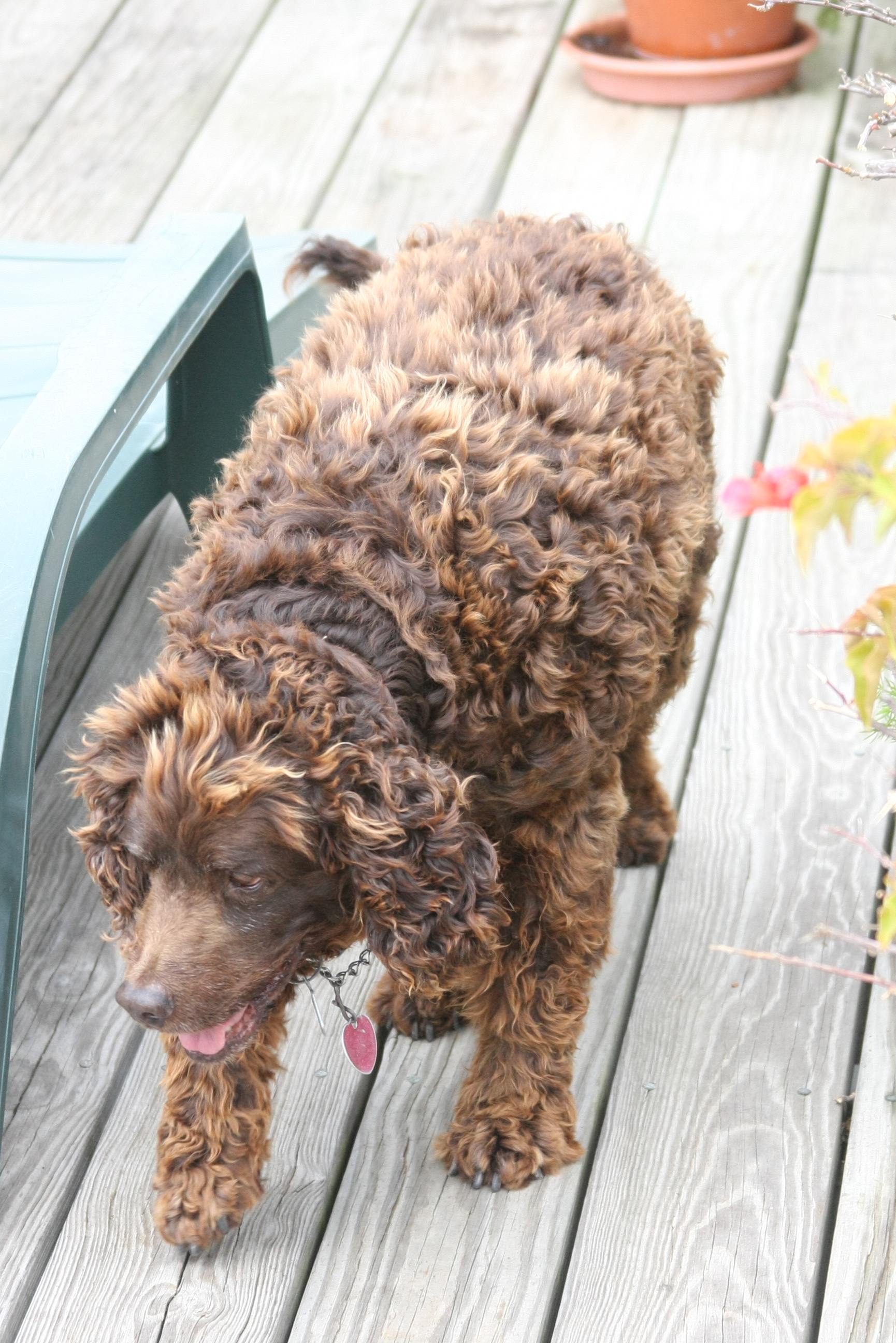 This one is named Bear. He was a stray that was dumped near my work as a puppy. He stayed around several businesses and lived off of people's scraps. When he started chasing the big trucks I decided to bring him home before he would be hit by a truck or car. He likes raw vegetables too but not fruit so much. Bear is a mixed breed dog of unknown parents. 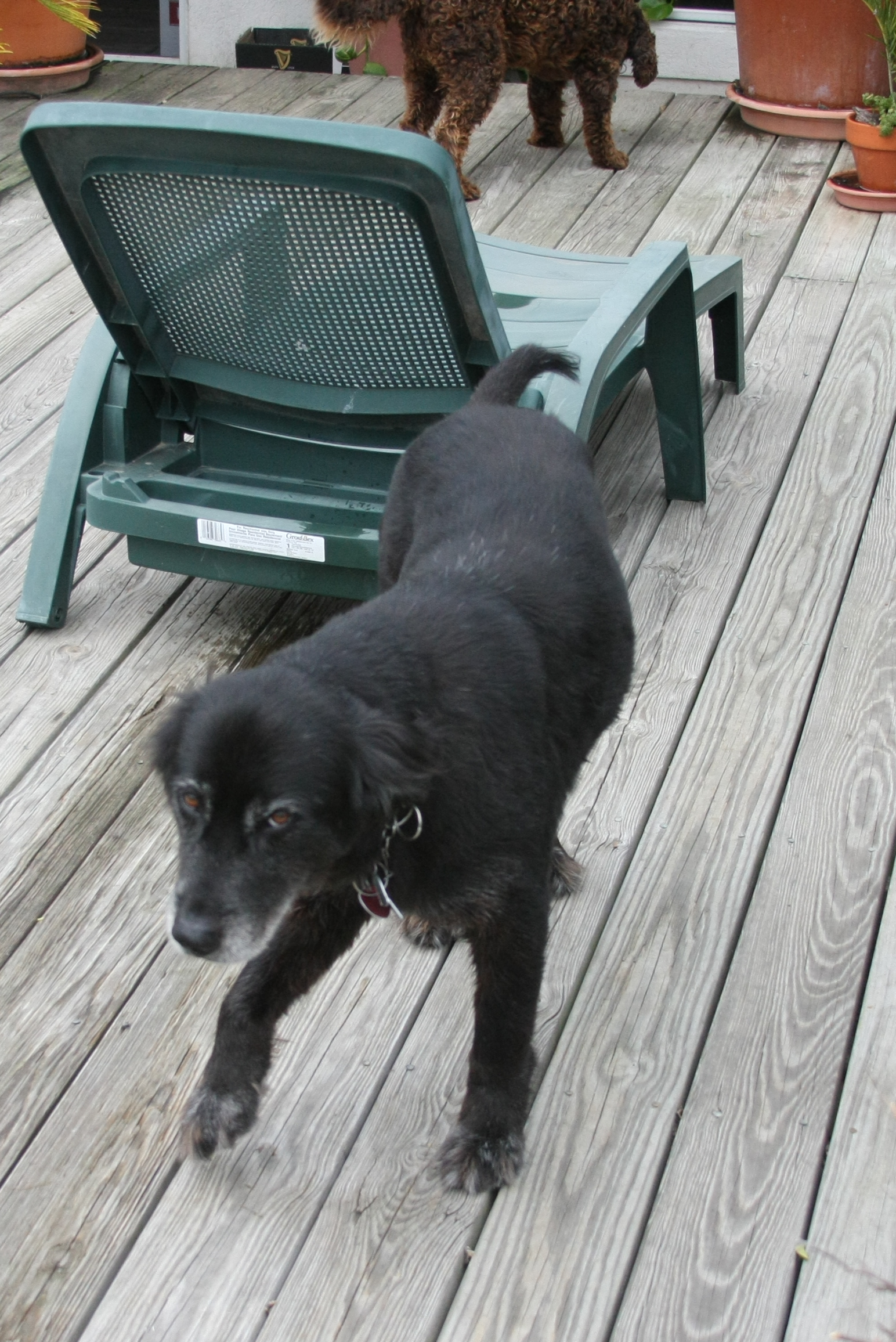 The smallest one is Scruffy. We adopted him from the Humane Society who had saved him from being put to death. The stray dogs in the city are kept a week or two at most and then killed if nobody claims them. Scruffy is either pure Cairn Terrier or mostly Cairn Terrier. He is very smart and loves to ride in boats or on his surf board. He also eats vegetables if I am eating them and share with him. The veggies tonight were left from when we had some guests over and some were too old and mushy for people, but he ate all the peppers, carrots, and mushy slices of cucumber that I would let him have.