"Bunga Raya" or hibiscus is the National flower of Malaysia. It was chosen by Malaysia's First Prime Minister's wife 50 years ago. The hibiscus was chosen from a selection of seven flowers; Gardenia, Jasmine, Ylang-ylang, Lotus, Spanish Cherry, Rose and Hibiscus. It was chosen for its unique five-petals and red in colour. The red colour symbolises bravery, political solidarity and economic strength whereas the five petals symbolises the principal of Malaysia's Pillars of State.

What is your National (or your City) symbol? What is the story behind it? 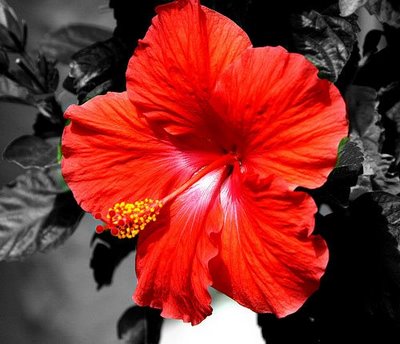 First Previous of 6 Next
This reply was deleted.