May be until just one century ago or even less, there was no term media as we know it now. The best tools of media are photos and sounds or both of them (videos). By such material, the media has so strong raucous magnitude in our present time. It is the time of photography mania in which there is a big tendency to visual carnage.

It comes as no surprise that photographer chases mishaps trying to find the most horrible dead bodies or the helpless victims of misfortune. He doesn’t intend to give hand for them he rather immortalizes happily the moment of their horrible feeling.

Photographer sends hurls of flashes in order to capture the best photo. The much visibility of photo deserves much money and fame. The photographer  makes a high fame for the dead bodies or the helpless victims too which victims themselves didn’t  dream to get it before their death. Some miserable bodies deserve to be in the covers of magazine whereas some in the last page. But some photos will be neglected  because of the curse of the dead. What a pity there are ranks for photos.

The more horrible photo is the more expensive price will deserve. Photographer knows well the norm of taking photos . According to this norm, there is hierarchy and preferences for some photos. The ugliness,  blood, severe cruelty all these features make the photos good in the eyes of photographer. 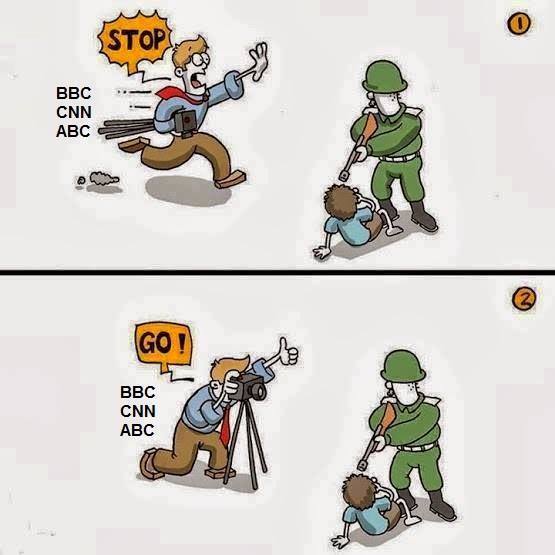