It’s been a while since I started my quest to deliver before you readers the image of my beloved country from the perspective of my very eyes… Now, it is very timely to discuss this topic and not to mention that I really like this topic. :). Since today people are celebrating what they called “Halloween” or the “All Souls Day” (tho, I don’t believe that it is a ritual related to religion, not biblical, for me it is just a mere creepy feeling for party, candle lights and flowers. Hahaha!) Let me introduce to all of you what I considered as Filipino Folklores (creep on!), and like the numbers of god in my country, the quantity of our detestable creatures are also numerous. Some of these may serve similar to some Western countries’ beast. To end this not-so-brief introduction, would like you to meet these stunning myths (please enjoy their company, shall we?D) in enjoyable manner possible...:D

Aswang (Vampire of the Philippines)

During the 16th century under the Spanish rules, this was the most feared and prolific mythological monster (congrats!) all over my country, due to some parallel evil looks and deeds, it is considered as spirit eerie related to Western’s Dracula, the fangs, the eyebags :D (don’t forget that extremely black shade of thick eye liner), elongated face, long nails (manicure please!). But unlike western vampires, ours are mostly female ghouls that can change shape at will. It is difficult to accurately describe what an Aswang looks like because the description varies from region to region. A few similarities do state that these shapeshifters normally live as regular female townspeople, though shy, quiet, and mysterious.(like me, err) At night, Aswang take the forms of pigs, birds, or dogs and feast upon human body parts (namely the liver and heart). The Aswang is said to have bloodshot eyes, an indication of their staying up all night in search of victims. 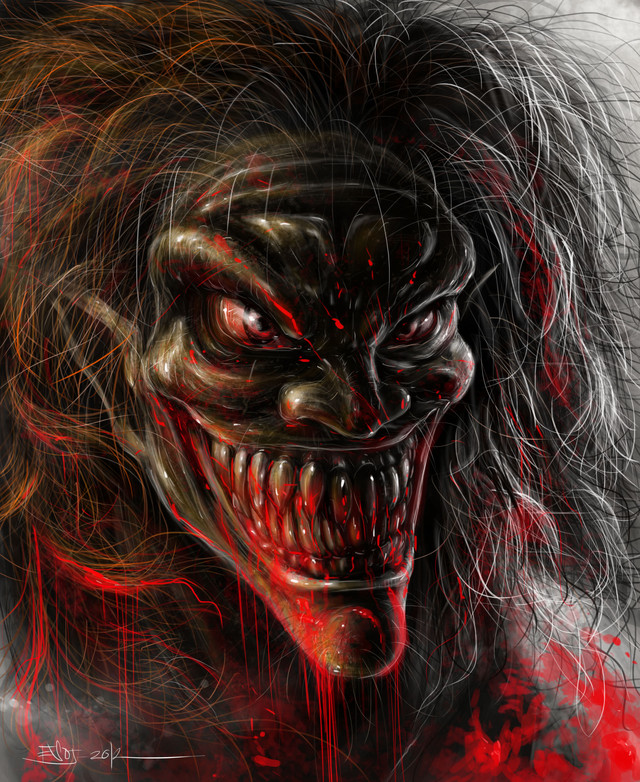 Aswang is a general term, to make this more specific, please be acquainted with,

Amalanhig -a term from Visayan region is a combination of walking dead leading roles and aswang, neck biter and their canine fangs are outstanding! But wait there’s more, they will tickle you to death and you’ll die both in laughter and terror .We can usually escape by running in a zigzag direction (because these guys are stiff and can walk only in straight direction) or by climbing up a tree. (lucky! They can’t parkour!) or if you want to save your blood and lives, use bodies of water as your refuge, hide there, this beast is frightened of them :) 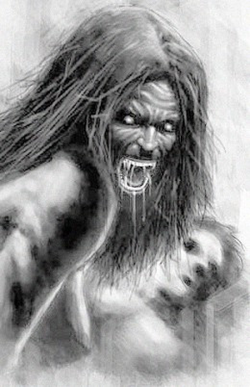 Manananggals –another Visayan region term and for me this is famous aerial aswang (an epitome of dropping saliva!) this despicable lady, sorry I haven’t seen single guy to portray the image, can (urrgghh!please let me puke) detach itself from its human torso, a half of it is a flying mother of all mother bat :D, well, looks like, the other half will stay until the flying side suffice its starving crave for human internal organs, ask me about their favorite dining!c’mon!...okay, it’s the fetus of a relax sleeping preggy mom. (Cold blooded child violator!grrr). Aside from its unique character to separates itself, it can also disguise in many forms, to name a few, older woman, beautiful woman and animals (why not transform into dinosaurs? Transform or not, truly bravo!). As a bonus, this creature can inherit their capacity and powers to their next generation thru physical and supernatural (of course!) means, before they die, they will sticking out orally a black stone, like the size of a marble, if somebody is willing (who?) she will just swallow this stone, if not the stone will burnt out and turn into ashes. 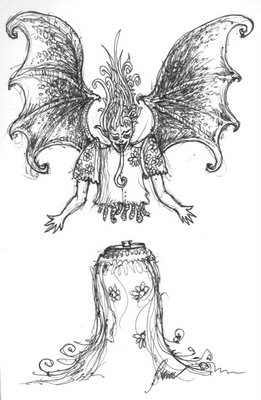 Tiktik/Wak Wak – looks like mananagggal but can’t detach itself, bird-like humans that most of the time change itself into large birds( I didn’t get it, why need to transform?If they can already fly…hmmm), bats and prowls at night. They are named after the sound they make when they are about to lurk in your area, I have a personal experience of this when my mom is pregnant to our 4th sibling, my father was drunk that moment, and he was so pissed off on the sounds kept on repeating itself (it sounds like, repeat after me!haha), the voice was so irritating (echoes into my brain) that it corrupted our solemn night, my father shouted and told in a loud voice “if you will not stop I will cut your tounge, gago!(oopps, sorry bad mouth!) and suddenly it stopped. Funny, scary jerk got scared. 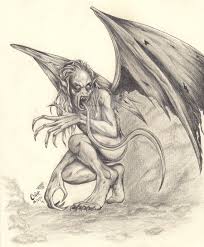 Sigbin –from Visayan region again, has a peculiar attack, they suck blood from the shadows, they are invisible but you will notice that they are present from its nauseating stench/smell. As they tried to visualize this, it looks like a hornless goat. 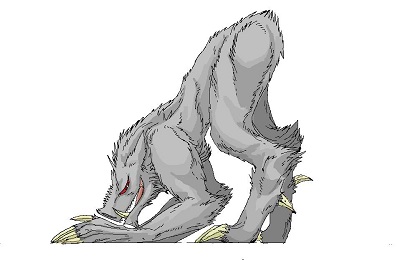 I’ve researched and hollow out some useful tips to detect and ward off these not-so-small insects, in some parts of my country they are using coconut oil extract and put in a small bottle to determine if the aswang is nearby the oil will boil (it’s like a liquid compass, right?). Some uses garlic (the Aswang kryptonite for me! I’d used this also before..hahaha! I’d created a necklace of garlics..wahhhhh!), salt (this is for the stationary half of manananggal, the lower torso, put salt in her bare naked intestine..and poofff! Burning! Besides this is a purifying agent. But I will not dare to use my favorite Himalayan salt..:D), ginger (this will prevent them from coming), silver things like coin and bullets (from western mythology as they linked Aswang to werewolves and the coin will prevent you the aswang from lifting snatching you up into the air)

Disclaimer: Photos are not mine, thanks Google!

I hope I turn your spine-chilling and hair-raising day into something informative. Paalam!