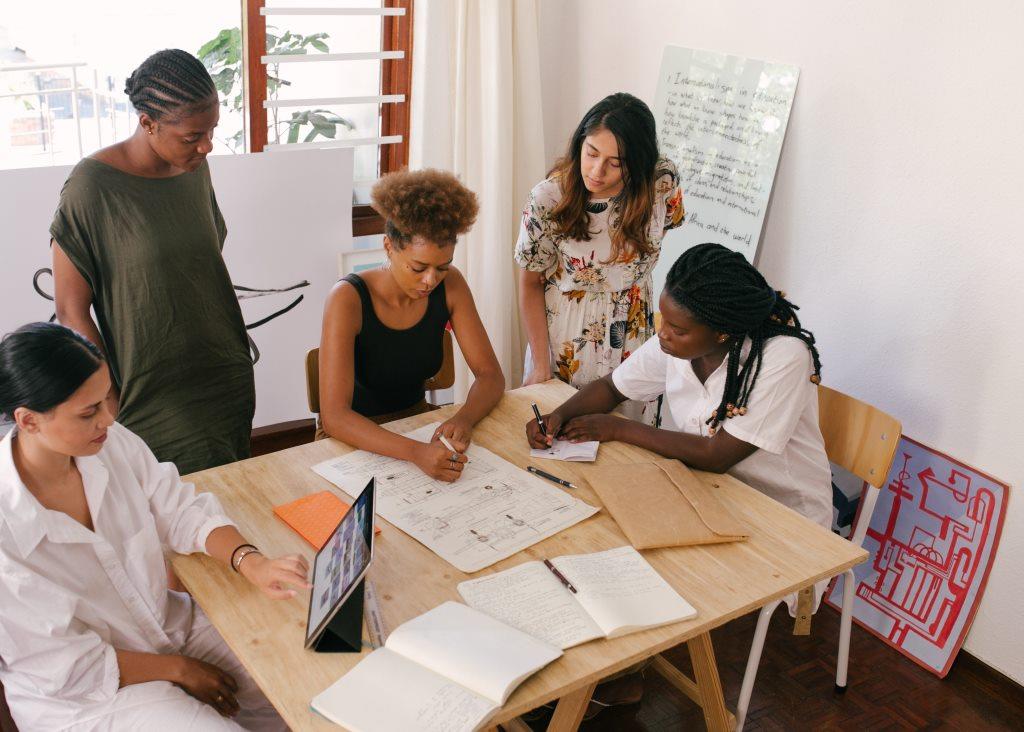 Ethical principles are the basics of ethical analysis since they are the point of view from which leadership can be obtained along with the pathway to a substantial decision. I think that the three most ordinary principles that have the likelihood of success include: the Principle of Beneficence, the Least Harm, and the Respect for Autonomy. The Principle of Beneficence directs one to do what is good. The precedence to do well creates an ethical viewpoint probable solution to a dilemma. According to the reaction paper writing, this principle goes hand in hand with the principle of utility, which explains that an individual should have the largest ratio of doing good over evil. The Principle of Beneficence also stipulates that ethical principles should strive to obtain the greatest amount of good since individuals benefit from the most good.

The Principle of Least Harm is a guide to success. For an individual to be successful, he or she ought to choose to do the least harm possible and to the least number of people. For instance, a person who attends to a greater number of people would choose to do the least harm to the fewest people. This is because greater harm to a larger population would cause suffering to thousands of people. This principle highlights the need for being harmless as it could land one in victory; hence progress in the coming days. For instance, in the Hippocratic Oath, a medical expert is held with the responsibility to do no harm to the patients.

The Respect for Autonomy is a principle that is very essential in one’s career. This principle states that people should be allowed to reign over themselves. This indicates that people should have total control over their lives since they are the only who understand their lifestyle. This will also give individuals the freedom to do what is good and to the benefit of themselves and others. Every person deserves respect as a result of past experiences whish guide one to understand his or her emotions, motivations and body in a personal way. This principle correlates with the Principle of Beneficence, since a person who is independent chooses to have control over his life skills in order to achieve the lifestyle that he or she desires. Alternatively, the three principles are in many cases performed by medical experts. It has been noted that the health of an individual is improved by treatment from a physician. The physician works for the benefit of the patient, which highly points out the Principle of Beneficence when the patient recovers. Again, the physician is held responsible for the health of a patient. This is reflected by the Principle of Least Harm since it is the task of the physician to offer helpful treatment rather than impose more suffering to the patient.

It has been noted that an authority prioritizes a dependent individual’s best interests over the dependent individual’s wishes. This is explained in a case of a nurse and a patient. A patient with a terminal cancer decided to live with the disease for the rest of her/his life rather than to follow the physician’s instructions. This depicted authority over a person’s life even though the physician used his authority to convince the patient to take the medication in order to live longer. This principle supports the principle of beneficence since the patient could in a way die after disregarding the physician’s instructions.