More and more forms of art are diappearing nowadays and tightrope dancing is one of them...

The art of tightrope dancing is one of the unique constituents of the cultural heritage of Armenia. These traditional travelling circus-art type troupes present elements of Armenian folk dance, national music, costume and even religious representations.

The art of tightrope dancing has existed in Armenia since pagan times, and the dancers were always seen as demigods. Later in Christian times, under the protection of St. Karapet  they considered again holy men, who connected the earth with the heaven. Everyone believed that only a young boy who had a vision of St. Karapet could ever become a tightrope dancer. People treated the tightrope dancer as some kind of deity, drank from the cup he balanced on his head, believing in the water’s treating capacity.

Unfortunately, today we face the situation when this art form is extinguishing. For the next generation tightrope dancing might become something like a legend, preserved in old people’s memories and in some scientific books only. 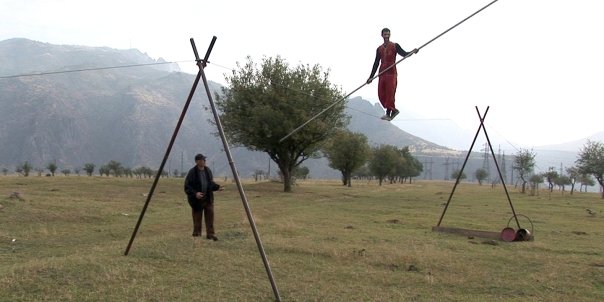 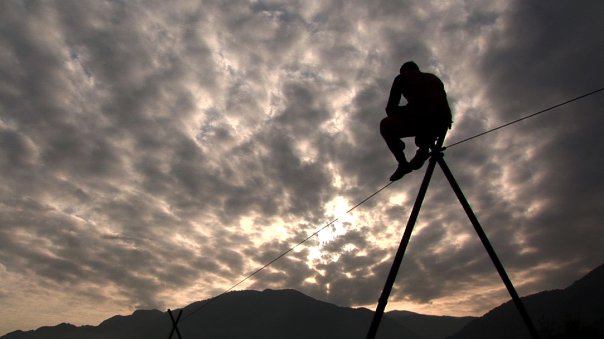