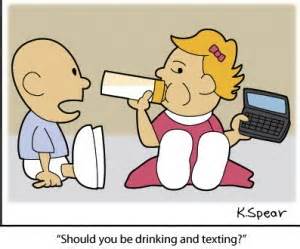 Students to read the attachments first before commenting. Thank you.

First Previous of 9 Next
This reply was deleted.