With reference to my previous blog, I tell you the proverb that drew all this topic (It's just for fun). The proverb literally says:

“Turn the jar on her mouth, daughters and mothers are always alike.”

The meaning of the proverb sounds understandable “Daughters and mothers are always alike”. But wait a minute… What the hell is “Turn the jar on her mouth” ? And how could I turn the jar on her mouth? Whose mouth is that supposed to be? Mother!!! Daughter!!! (Just pondering and imagining). Mr.Proverb says: "It's non of my business. No matter how you could do that. Just turn it!!!" Oh, God... But come on, man!!! Are you kidding me??? :/

I don’t know where the hell we brought this proverb from. :/ Seriously, I feel like I have wasted the best days of my beautiful life repeating words that I have never thought about :D

When we think a little about our native forms, I am sure that we can find many proverbs and expressions that may sound logical, and many others that there is no way that they are having any logic of their linguistic composition at all. :| 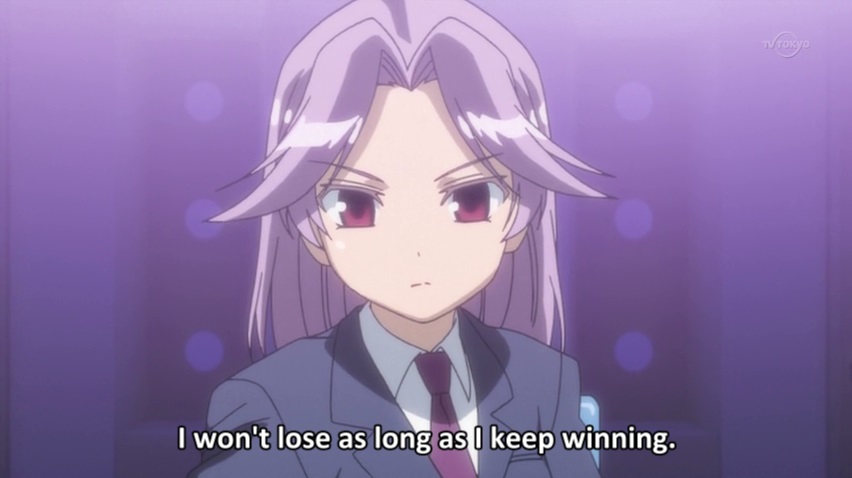 Definitely, all proverbs must have a story for the reason of their illogical composition (or that’s what I could assume at least). As an example from my native language, I am going to tell an interesting story of a frequent expression in my culture before I end this blog.

The story of this expression, as they say, is:

Once upon a time, A poor man was starving for anything eat. He was a good man, but hunger and desperation pushed him off the limits. he sneaked into some houses in the nieghborhood and stole a cooked marrow. It was too redolent to resist, that he put it into his mouth and munched a sinlge bite. But suddenly, he stopped and dwelled upon his action. He said to himself I shouldn't be doing that. it is burglary, he thought. Swiftly, he returned the marrow back to the dish and rushed out of the home with remorse. He did not even think about the marks of his teeth on the marrow, and how it would be thought of.

For his surprise, he didn't know that the home he entered was inhabited by a young widow. later on, when she saw the bitten marrow in her dish, she was so scared that she went to sheriff and asked him to propose a good man who could marry her and offer her the company and protection. she was so scared of staying alone after the incident. The sheriff claimed to know a good poor man who could accept her offer. Indeed he summoned the poor man to the scenery and introduced him to her. very shortly thereafter, they accepted each others and arranged their marriage at the same night.

At the night, and when the couple headed to her home. the wife wanted to serve dinner for her husband. immediately when he saw the dish, he burst into tears. she did not know the reason first. But, then he confessed to her that he sneaked to her same home earlier in the same day. she was very shocked. This was very happy for the couple, because he refused to take a robbery first in spite of his hunger. But eventually, he was rewarded with the marrows for free and with an extra beautiful and young wife.

At last before we finish, I would like to hear other stories of expressions and proverbs in your different native languages. Also, it will be very nice, if Mr.Josef Essberger or Mrs.Tara Benwell tell us the stories of the idioms that they post everyday. :D

For the relevance of this topic to English language learning, please refer to the link. :)