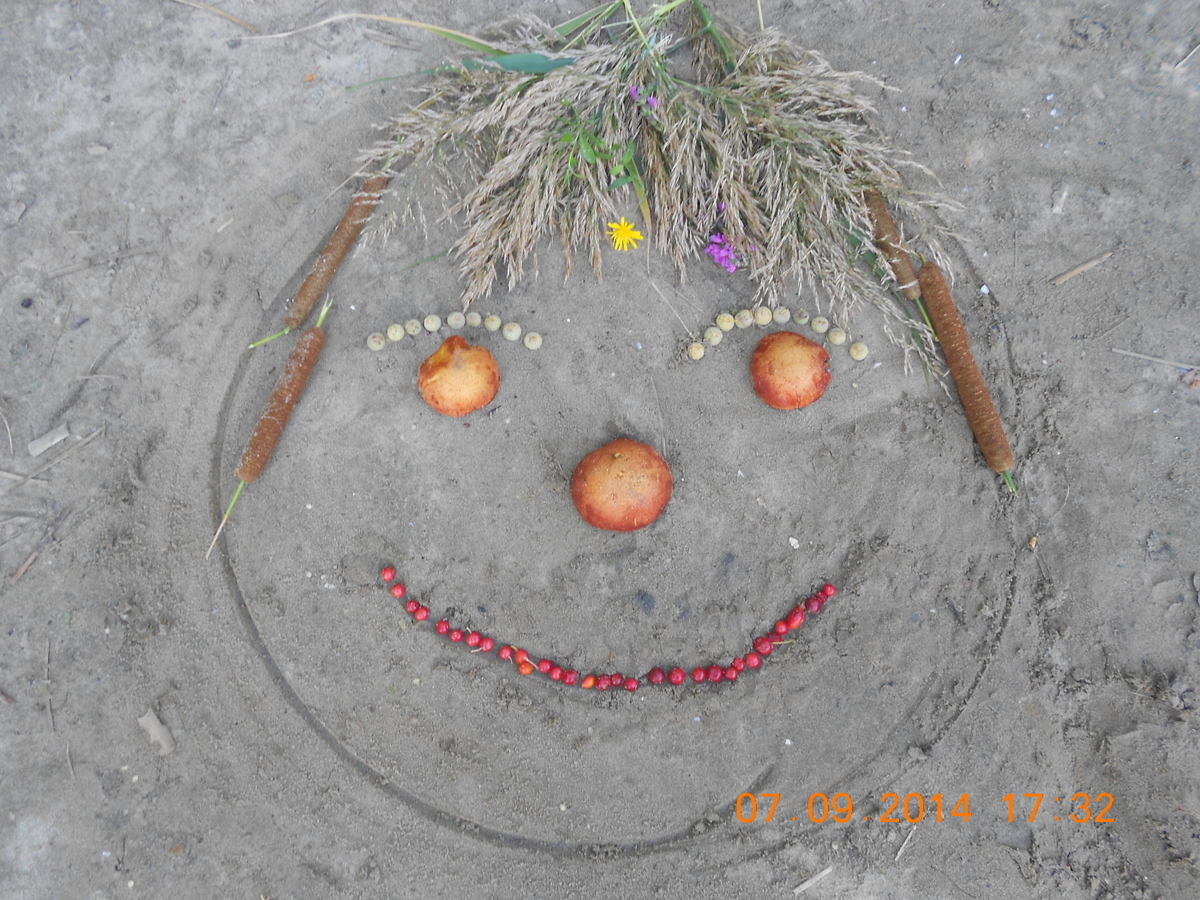 Previous
Next
Hello, everybody!Today is the first Friday of October. So, CONGRATULATIONS on International Smile Day! This artwork was deliberately made for this amazing day of the year! It’s one of my favourite holidays!World Smile Day is celebrated on the first Friday of October every year. The idea of World Smile Day was coined and initiated by Harvey Ball, a commercial artist from the USA. He also created the Smiley Face in 1963. The World's first World Smile Day was held in 1999 and has been held annually since.A smile is cheer from you to me,the cost is nothing its given for free.They console the weary and gladden the sad.And can make someone happy when they are mad.Unlike blessings in which we prayit's the only thing you keep when you give it away.
Tags: photo challenge #22 : art project- photo challenge, art, face, materials, natural, project, smilley
E-mail me when people leave their comments –
Follow