Do you know a man named Joseph Kony? He is the leader of rebellion army called Lord Resistance Army (LRA) in Uganda, Africa. But contrary with its name, the army has rebelled against humanity of several countries including Congo, South Sudan, and Sud 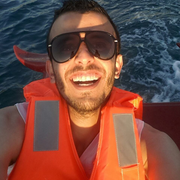 kindly see the below link, it contains the full movie of the transporter. i can't talk about it because it talks about itself:

Thanks to look below link about Jane Eyre novel, it is as a prose and ihope you cant get benefit as much as

what if you have been imposed to say yes for the life for seven times?! yes it happened with jimm Carrey. it was a lovely film and awesome!. I remember i watched that film with my 2 friends. one of them is a British and the second is Jorda

i wanna suggest this sucks and weird taste of Movies!! i did not like it all but i would rather to avoid watching this unbelievable movies. i feel the 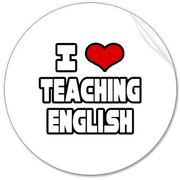 Corpse Bride - A Lesson of Love

Corpse Bride - A Lesson of Love   "Corpse Bride" is a cartoon film produced by Wanner Bros. Pictures which attracts me even when I watched it the fifth time. Despite the theme of Romance, there is nothing called "true love kiss" or "happily ever afte

My Feeling About "Gong"

Hi, everyone. This is my first entry on Movie and Literary Works Group. I would like to share with you guys my feeling about the film "Gong", or more exactly, "Gong Suo Xin Yu".

Some weeks ago, one of my Chinese friends introduced the fil 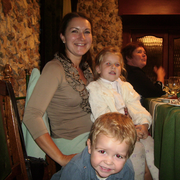 Born of Hope is an independent feature film inspired by the Lord of the Rings and produced by Actors at Work Productions in the UK.
http://www.bornofhope.com


A scattered people, the descendants of storied sea kings of the ancient West, struggle to su

Daughter of the sea The book of Antoine de Saint-Exupery : The Little Prince is an evergreen and everlasting love of me.

I love the wise words the writer put to the mouth of an innocent child,to draw our attention better how children see grown-ups.

In another hand the sto 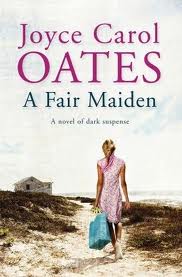 I've just finished to read this novel of J.C.Oats,it was a real page-turner,because I started to read it 2 days ago.(It's also true,that I read it on my mother tongue,but it was an easy read)

To tell the truth,it wasn't my favourite genre of book,ra

I enjoyed it a lot,it was Natasha Yanakovskaya's writing chalange  that draw my attention to that book,you can read a plot summary in her post ab

Read more…
Started by Monika
2 Replies
of 2 Next