My name is Amina,I'm a new member here on this wonderful website.

Cuong was the first person who has corrected my writing .Thank you so much Cuong!!

Now,I invite others English teachers to do it.

I'm sincerly eager to get your replies.

ThanK you in advance. 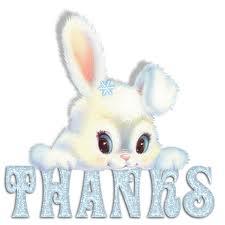