First of all, I'd like to apologize because of my grammar is not good and some mistakes here is inevitable!

- Brazil was discovered by the Portuguese in 1500 and became independence in 1822, but before the Portuguese arrived here, Brazil was inhabited by native Brazilians (indigenous), who remained, some of them, living in our forest and most settled in the Amazon Rainforest (Northern of Brazil). - The culture of Brazil is derived from the Portuguese, Indigenous people and Africans, but Brazil also has a mix of culture from other countries such as Spain, Germany, Italy, Japan and Arab countries, they were immigrants that settled here in Brazil and contribute to our culture as well.

- The form of government is democratic public.

- Brazil has the greatest biological diversity in the world, here are some pictures about it: 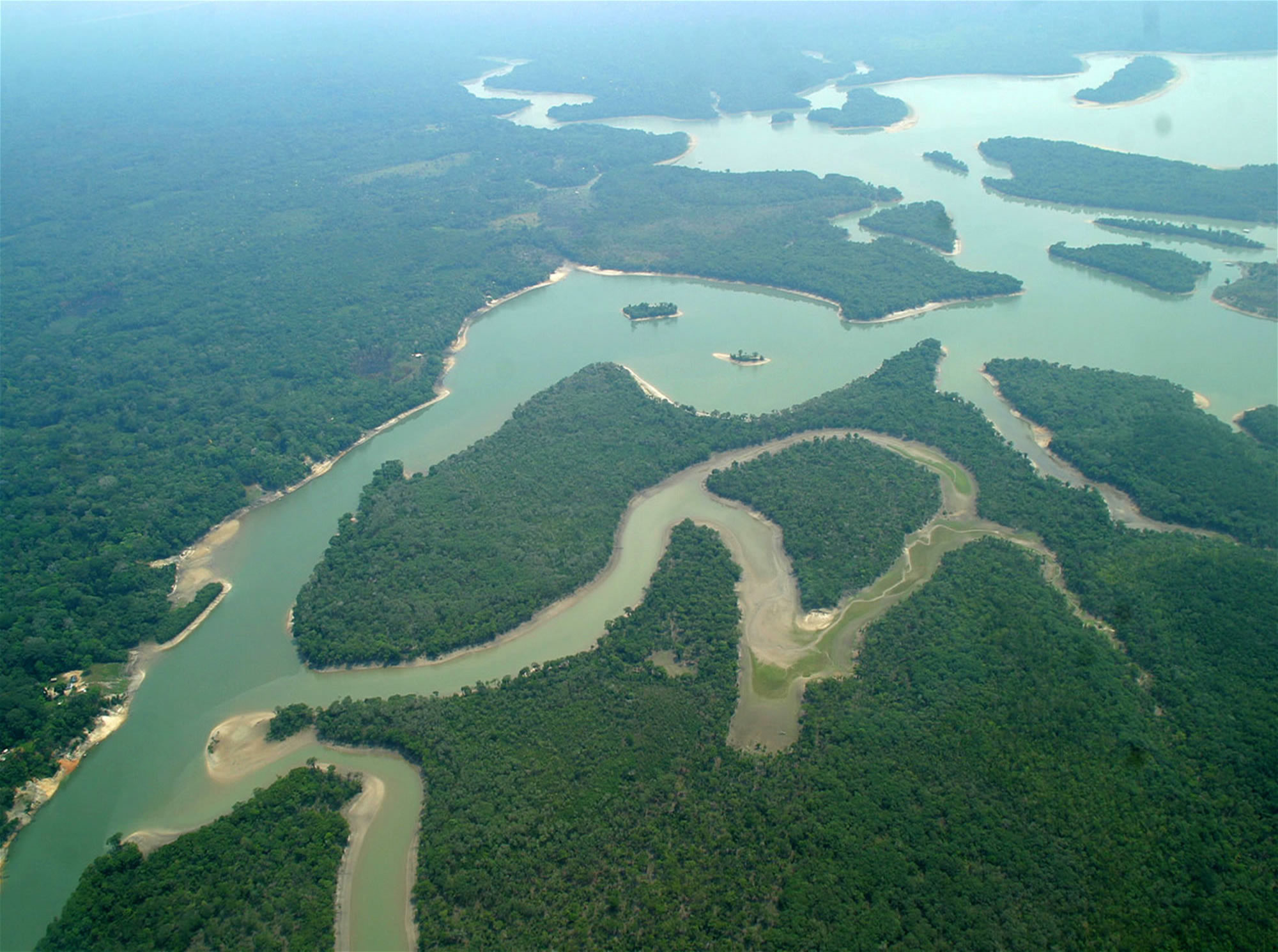 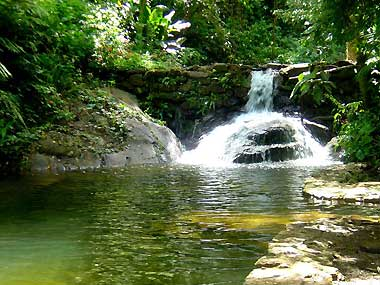 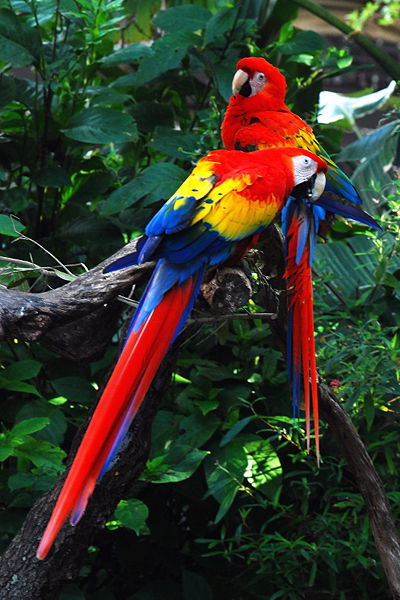 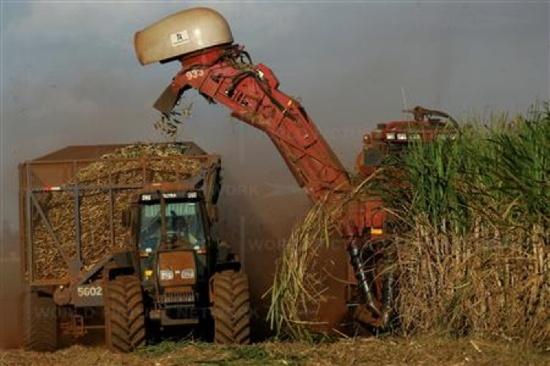 - Brazil has a lot of festivals over the year and the best known celebration is Carnival that begins on or after Epiphany and finishes on Fat Tuesday one day before Ash Wednesday, the best one is the Samba school parades as you can see on the pictures below: 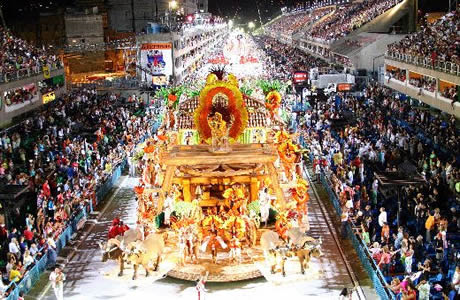 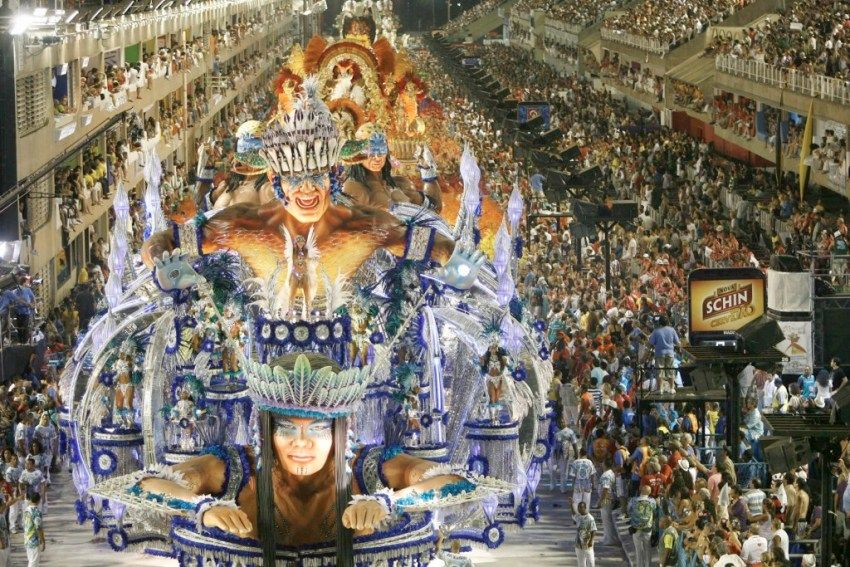 - Brazilians are also known for their happiness, people who, in spite of poverty and oppression, display open-mindedness, optimism, friendliness, hospitality, fullness of life, love of music, these are characteristics that a visitor experiences in Brazil, having a sense that, indeed, it is the “Land of Happiness.”

Thank you members, I hope you enjoy it. As for me it was a good experience to show you and describe some information about Brazil because I have to find some words and expressions that I didn't know, but from now on I learned new words and vocabulary doing this activity.