Every nation has its own traditional and cultural stories. Those stories that we called folktales. This group is created to share our folktales that we heard from our grandmothers. It's very interesting to tell the stories in our own words and in a simple way.

There once lived a monk called Shan, in a village in China. He had earned a great name for himself. But he was very arrogant. Qui Jun heard of his arrogance and wanted to teach the monk a lesson. He went to meet Shan who neither greeted him nor acknowledged his presence. Just then a servant of the monk came with a message: "The son of an army officer is here to see you."

Qui Jun understood the monk's mischief and hit him hard on his head with his stick. "According to your logic, beating you means not beating and not beating you means beating. Therefore, I have to give you a beating," said Qui Jun. Shan immediately realized the folly of his actions and started showing respect to everyone he met, irrespective of their status. 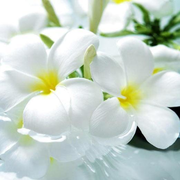 The Favorable Scent (My Story) 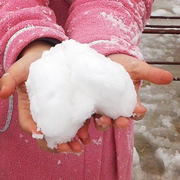 Telling Your Folktale By your Hand Writing

Folktales with your voice

Dear MYEC friends, it's so interesting to tell each other our cultural folktales, but I thought why we didn't record our voices while we are telling them. please, go far away from your academic voice to tell us your story in a simple and normal way.Finally, I want to thank our marvelous teacher Gabriel for encouraging me to record my voice after my hesitations This is my first trial:1-      Pretty and Intelligent:Once, there was a gray-haired man walking in his way. While that, he saw a stunner…