1
I would like to invite all those who love to read books. Add a section of the book you read and for those who want others to read give an opinion :)
60 Members Hi,Can anybody help me find this book in any readable format (epub,mobi,pdf,scan copy)I really want to read this.Thanks. 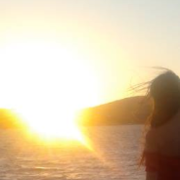 Hello everyone! I'd like suggest you to read The Eight. It's best seller and it's really one of the most exciting books i have ever read. With mystery and suspense and of course a wonderful love story... The continuity of "The Eight" is "The Fire".The EightNew York City, 1972—A dabbler in mathematics and chess, Catherine Velis is also a computer expert for a Big Eight accounting firm. Before heading off to a new assignment in Algeria, Cat has her palm read by a fortune-teller. The woman warns… 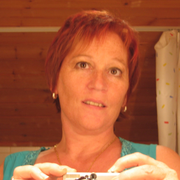 A few days ago i came accross this book that I found really interesting. It teaches us how, in our daily life, emotional intelligence is as important as the intelligence that we count by IQ. According to this book, we can stimulate and developp it from our early chilhood. Self-control, perseverance, motivation and respect of others  are qualities that can help us to succeed in your life. In my life i have seen people with very high IQ failing in their lifes as others with lower intelligence… 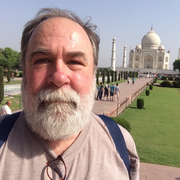 I have purchased a book that is very hard to get back from friends if they look at it.  It is a book for learning and practicing English.  It is a Dictionary, but so much more.  The version I bought is English/Arabic and has English phrases illustrated by pictures and also has an Arabic translation. After showing the original book to some students and friends the bookstore that had them was bought out.  I had to drive over two hours to get new books so my wife and I did not have to fight over…