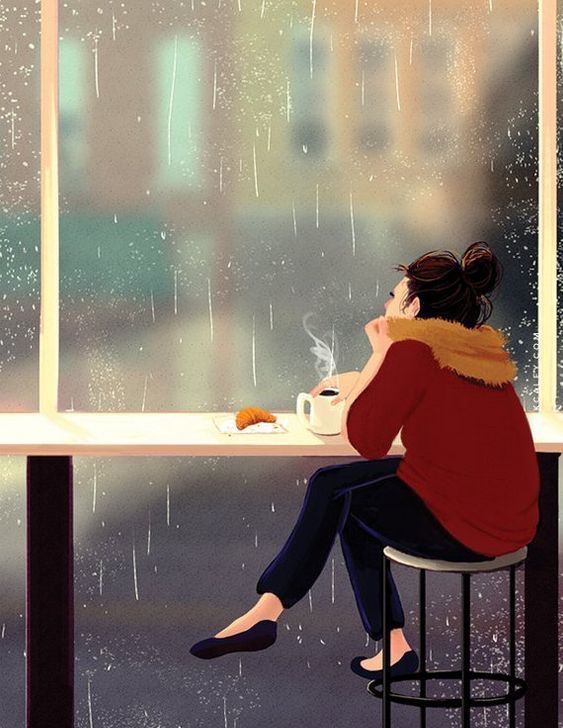 Take a sit, feel comfortable and order a coffee :)

It would be great if you share your thoughts, ideas, current emotions,  song that you are listening, or photo or saying that touched you.. You can  write a poem while you are looking through the window.. You can even do monologues.. or simply be silent.. feel like at home ))

ps. idea about MyEc Cafe is not mine.. I have seen in on Gabriel Sowrian page, but as it is not active so much lately (last 10 years) , and  as it has no option for posting photos or videos, i decided to open new one.. hope he wont mind..

First Previous of 21 Next
This reply was deleted.