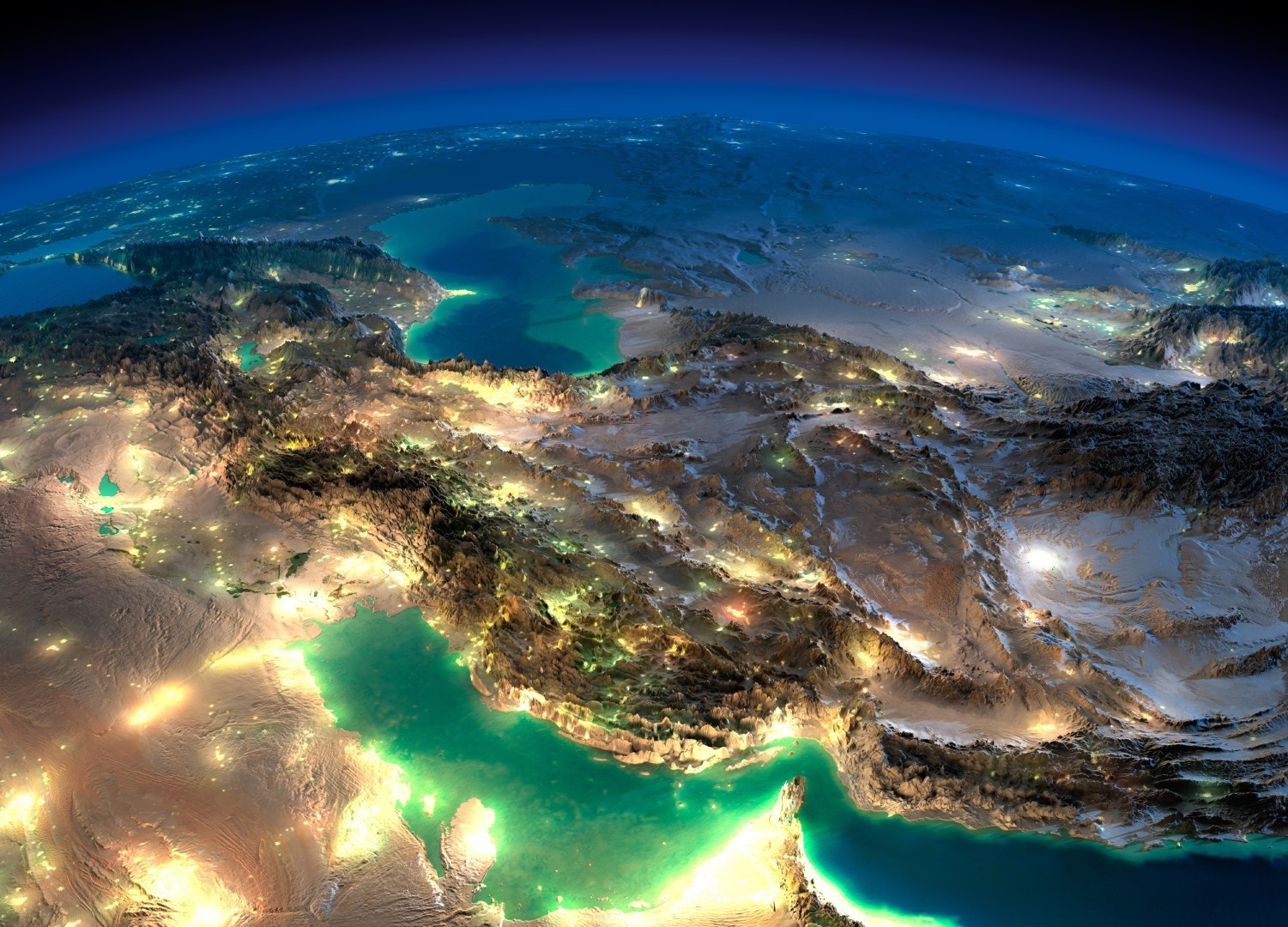 JUST DO NOT ESCAPE:

I LOVE MY COUNTRY… not my Government! Here everything is somehow wrong… we are people who has the oldest culture… but now it's ruining… because of what they call it "RELIGION"
They either ruin the best culture and the most complete religion in the human history… The following is a piece of truth which a few days ago caused a tract to be attached!

WHERE IS ABROAD?
ABROAD is where all people have the AIDS!
ABROAD is where all people are dealing and disturbing others honor…
But here, in our country a few people are disturbing and annoying other's honor…
ABROAD is where their president has more than one set of clothe cause he is very ceremonial and luxury…
Besides… in ABROAD they wear ties that all people know it's an arrow and sign that guides downward!
Those dishonest foreign people are all westernized…
Foreign people are always drunk and they always tell each other: you are…!!!
But here we are always greeting and asking how their family are cause we are such polite and cultured people…
Here we are honorable and we have much everything… Bread, housing and narratively even freedom!!!
But the main difference between us is that we ourselves say that we don't have such things but our government say YOU DO HAVE!
And we're stupid enough to insist and say so where is it?
Then they are forced to make some GASHT (special security against) to make us understand that: here it is, you have it!
But in ABROAD it's not like this because they are so inept! A backward place where there is no "gasht" in there and they will not be penalized for nail polish!
In ABROAD they have not understand that black is the perfect color to wear for summer!
Foreigners are weak enough in religion and faith, that they won't feel anything with looking at the hair of stranger women…
But here… if one hair we see, we shudder! Because we have such strong and sturdy enough belief!!!
Foreigners think we are at war because we ration coupons!
when they were at war everything was rationed !!
but… We are always in World War! Because our president and leader are elected by us!!!
Out there… priests and Pope have no Seminary because they are so uneducated!!!
So atheist and infidel foreigners are that they do not know what a temporary marriage is!!!
So fractious and spoiled foreigners are that they say men and women are equal and no saint and pure professor has not been for them to tell them NO! Every four woman is equal to a man?
We had purified professor who was a goddess of ethics and his son for showing the lineage of his father, in the Parliament to another member, he said "fuse"!! But He added a "poo" at the beginning of that which we couldn't understand why???
They are so much uneducated that they get in church with the shoes and incense, while everyone knows the joy of talking to God is in the odor of socks which is mixed with rosewater…
They sing all their religious poetry like songs, because they are so moke, however, when one speaks with God, has got no permission to be happy!
God is very scary and no one but the Iranians know this…
We are the pole of the Muslim world, while there's nothing outside of Islam's world! We have Azadi(Liberty) Square, but foreigners only have the Statue of Liberty! And every child knows that the statue would not do anything! So we have freedom, but foreigners don't!
They have singers who are keep protesting, such rude people they are!!! While our singers sing "everything is peaceful" and such polite artist we have!!!
They do not respect older, because they never send Al Pacino and George Clooney and Angelina Jolie, for kissing bishop and pope's hand in order to learn and do not bad play in bad roles in the movies!
In Iran, the number of seats is further from the applicant in our University
Because we have enough knowledge!
In Iran, we do not have saddening movies, we are so much happy!
But foreigners are all depressed and all their movies are bloody and bad things…
While everyone knows the joy of a movie is to its wedding at the end of it!
They are so fractious that every 4 years one person becomes the versatile of their realm, but we have always said that one man's word does not change and so does no one!!!
In Iran, We love our family and whenever we got a possession we make all our family a manager!!!
But because they do not have a strong enough family foundation, they can't do these things!!!
We conclude from this composition that ABROAD is a bad place.
ABROAD is where all the people have the AIDS…
Here in Iran There is so much happiness that is no boundary for it, for example:
They subsidizes us of our own money and so grateful and happy we are!
We take the bus comes and we find a seat to sit and we will be happy!
We are in the crowded queue for bread and finally we get some,
And we will be glad!
Our airplane lands intact and there was no slump and we will be glad!
We pay 2200 tomans for a 1820 tomans cellphone charge and we are so happy…