I have been away so I do not have any idea about where I can drop my speaking studies,

-in the old days there was a newscaster group.-

Anyway, I would be grateful if you could provide me with any reaction (which gives me motivation.)

Here is my speaking practice and please don't forget to look at my previous blog, Napoleon Bonaparte. Without a shadow of a doubt, Royal Wedding was one of the most talked about event, also British Royal is the most known and famous constitutional monarchy in the world.

In my opinion, a highly successful family that has been able to be survived until today, while the other monarchies ( except of a few ones) had been abolished during the 20th century.

I always wondered "The Role of the Royal Family" so made a little bit searching,

here are some of the notes !

5-Play role in a nation's culture and history

6-Their crown and places are owned by state.

Altough a minor event rather than William&Kate's wedding, it was overly lavish and traditional. This fairy tale wedding presents "a love story" to the whole world. in a luxury tradition ceremony Meghan Markle is a feminist woman and symbolized her belief as walking down the aisle of Saint George Chapel alone.

I can say that their love brought to different cultures in the same place such as wedding ceremony , Royal and history.

Happy Ending with my best wishes. 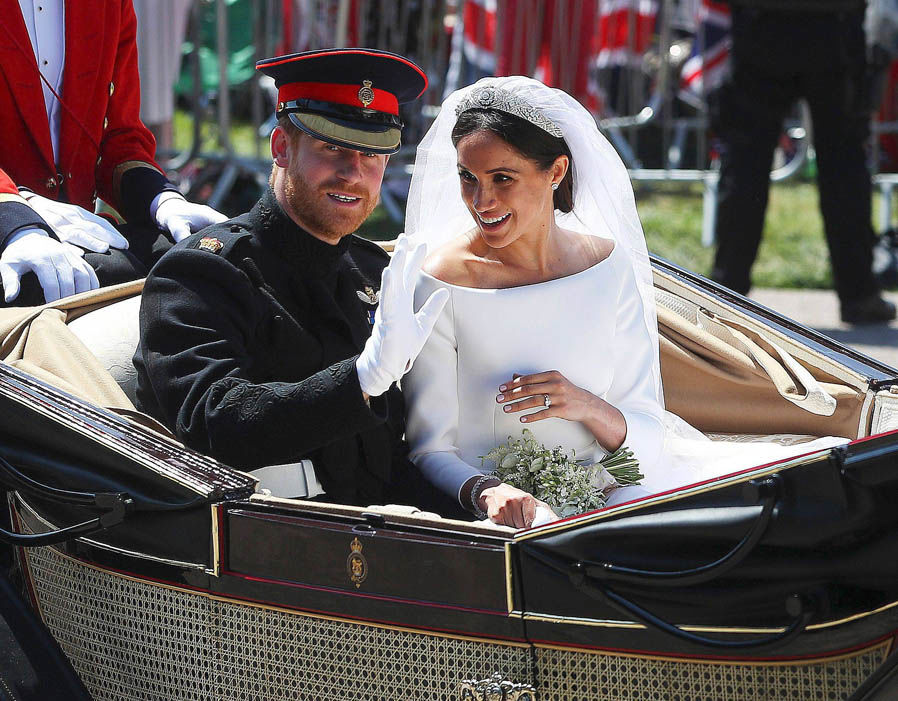