indonesia it's a country that have "PANCASILA", that as view of nationality. that maked after indonesia declare as a country at 17 th of August 1945. indonesias adopts the continental european law, because indonesia is a former dutch colony.

the character of continental european law are:

1. the establishment of law by the executive and legislative

2. 1st source of law is constitution. 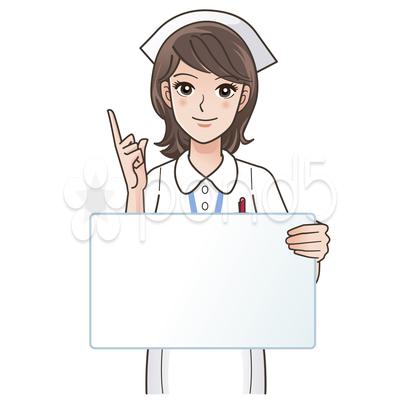 Nurses are the health workers are highly vulnerable to lawsuits, for it to carry out its duties and resposibilities of nurses need to be protected by law.has long been the law of nursing was presented to the parliament and at its end in October 2014. nursing law is legalized by the parliament. this is very encouraging news for the world of nursing in indonesia.