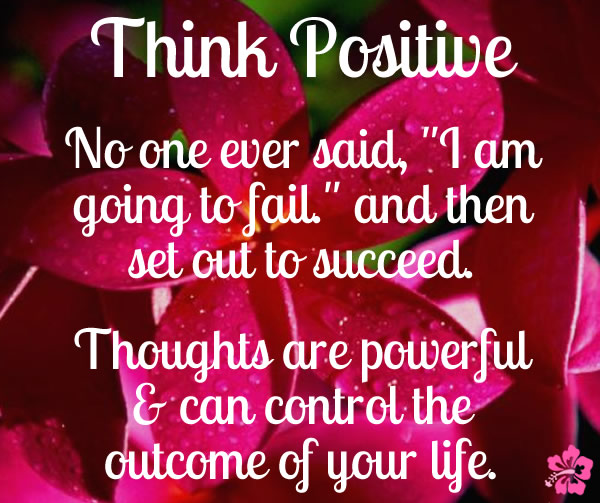 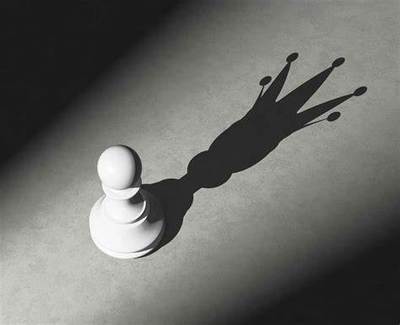 When I saw that picture of the pawn and its reflection, I immediately decided that I would use it as an avatar here for a while, and possibly in some of my other accounts that I use as semi-official ones.
I also decided to write some kind of article (I'm doing it right now) that would relate to the picture in some way. However, the main reason for this article was still to write something, as it so happens that I haven't been active here for a few months.
I had a few ideas of what I could write about: projections in psychology or inner attitudes, the most famous frauds in history, some funny stories, etc. - that is, everything that I associate with this picture. And it was the associations that won in this qualifying round!
I'll share mine and invite you to do the same.
The first thing I think about is the people I have to communicate with due to circumstances, but I can find it difficult to maintain good relations with them because, in my opinion, they inadequately assess their true capabilities. And this happens in different ways—more often fairly worthless people try to look important, but there are talented people who don't want to use the most of their opportunities.
Secondly, I think of myself. I don't know what I look like to others, but I would rather call myself a rook with the same reflection. I don't have any outstanding skills, but I'm not untalented either. I'm roughly in the middle.
And the third, most global. Our knowledge and the internet. I think I won't be the first to put forward the opinion that modern people often don't feel the need to memorise etc. action plans, various recipes, dates etc. For what, when you can find everything on the internet, make reminders and marks, and keep finding information you need it until you learn it or it's no longer needed? But what if the internet suddenly disappeared - what would happen to everyday life? I'm not just talking about the dependence of most of humanity on a quick and convenient source of knowledge and communication for all sorts of needs. All of humanity's main activities are massively interconnected on the World Wide Web. So who is the pawn and who is the queen, who is whose reflection ( of course, under the hypothetical condition that reflection is like physical body)? The Internet, like the shadow, is disembodied but not insignificant. Man has physical properties, but not everything is within his control.
And one more and my last philosophical thought - white, like all other colours, casts a dark shadow under certain conditions of a light ray falling on an opaque object. But if the object is transparent or the light falls at a certain angle, the shadows of the object can be completely differen in each case. This is about all human reasoning, including mine.