Shame on us, human beings for not taking care of our planet. The planet will survive without us, we won’t without Mother Earth…

The Amazon Rainforest is not only the largest forest in the world but it is also called the "Lungs of the World". More than 20 percent of the world oxygen is produced here. It is home to about three million species of plants and animals as well. The biggest lung of the planet has been burning for sixteen days … 500 000 hectares are in the fire only in Bolivia… And the government doesn’t want to ask for the international help, declaring that everything is under control, while the fire is still going on and endangering more than 500 species of animals, diversity of birds and insects.

Now, people on the streets are asking for international help mourning for the animals that have died during the fire. Mourning because we are giving another stab to the biggest lung on the planet.

The most beautiful Planet of the Universe….forgive us for existing. 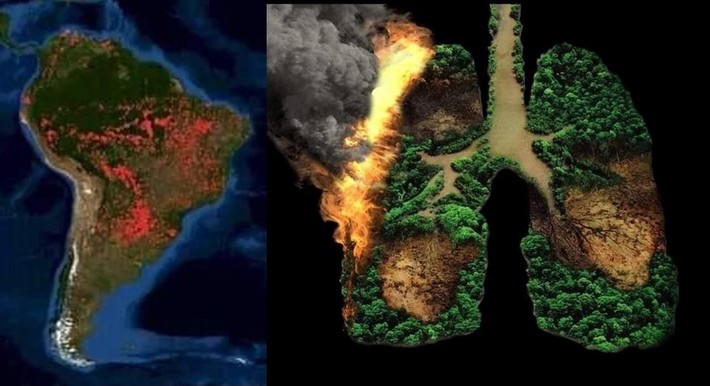 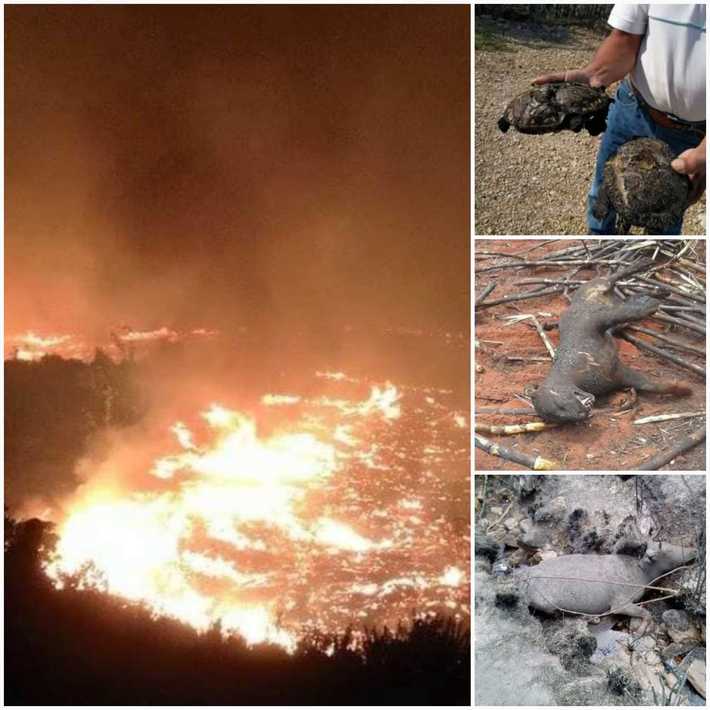