I'm so happy to memorize my adventure some days go, I went to a recretion place in Bandung it is "Kampung Gajah". Now, I will tell to you how about go there from my place. I'm in Jl. Terusan Paster, from there you can use public car its called "Angkot". You can use Angkot until the first four Intersection its called "Perempatan Pasteur" with the cost Rp. 2000,- and than use Ledeng Angkot. Its color is white cream with the cost is Rp. 3000,-. Its Angkot will reach you until Ledeng Terminal, and then search the Sersan Bajuri road and then find White Angkot and tell to the angkot driver that you will go to Kampung Gajah with the cost is Rp. 3000,- and you can see the Amazing Kampung Gajah. 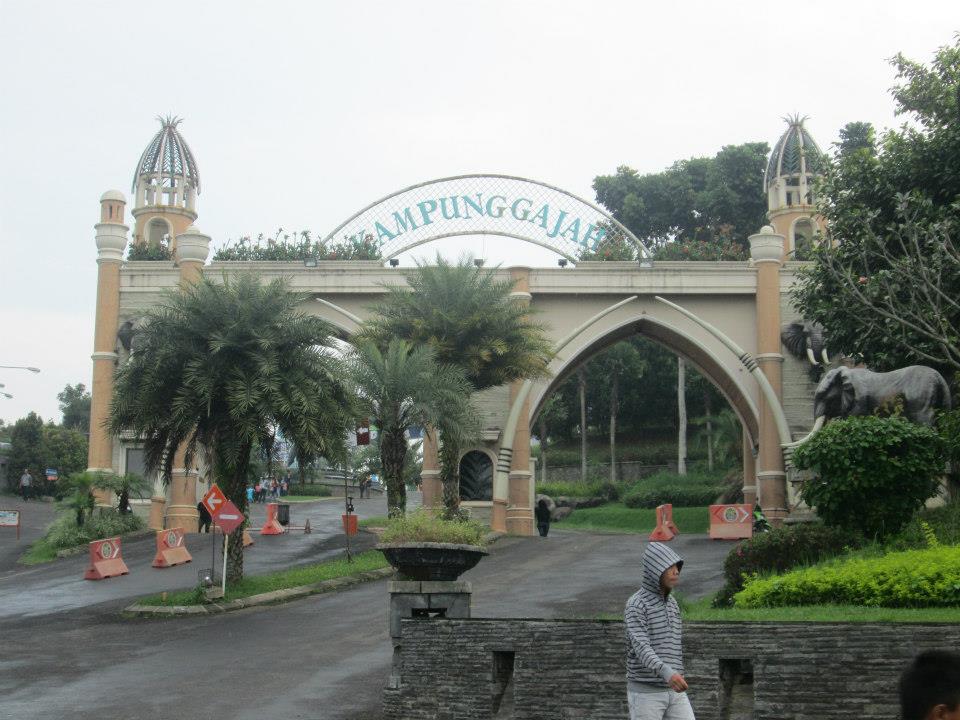