“We have a responsibility to protect your data, and if we can’t then we don’t deserve to serve you,” Zuckerberg wrote.

This what I read when I was sipping my tea few days ago afternoon. Facebook has been undergoing the hardest time after 50 million data of FB user is stolen by Cambridge Analytica. It starts when Cambridge Analytica whistleblower, Wylie, discloses that they spend $1M harvesting millions of FB profiles. Wylie himself is a former employee of CA. Reading how Zuckerberg gives reaction and apology make me think that he is genuinely gentlemen. Appreciate it and I strongly believe he’s been working hard to make better regulation on FB.

Today, I’ve just heard some big names together delete their FB business account! Elon Musk in his Twitter gives feedback to Brian Acton, Whatsapp founder, deleting his FB account. When he was being asked about SpaceX and Tesla, he firmly mentioned that he didn’t realize there was one. Elon took this case seriously for safety reason and he deleted FB account of SpaceX and Tesla, you wouldn’t find it anymore in FB now! Followed by Mozilla as well.

My FB account was deactivated few years ago, because I didn’t use it too much and lame to me, personally. But powerful for whose business account for advertising, branding and networking. Whatever, I don’t support action of removing FB forever. Regulate FB, don’t remove it. Zuckerberg, I am rooting for you! Be brave and I trust in YOU. Work harder! 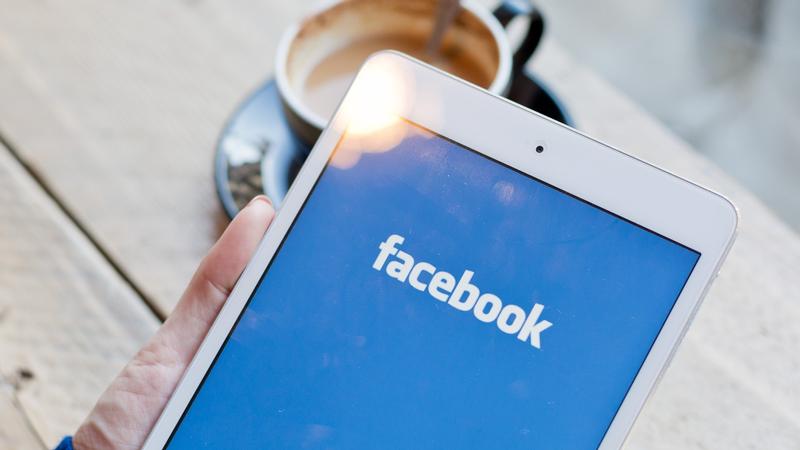 Now, I am going to convey my opinion as investor in stock market. Shares of Facebook nearly fell 7% over the course of last week and went up 0.7% after Zuckerberg made statement of apology. Bearish for FB, time to gradually buy while keep an eyes to the situation.

Have a fantabulous weekend! Keep on the roll.