We got our independence and sovereignty on February 4th 1948, with no blood shed, the transaction was peaceful and the Island was handed to the first Prime Minister of Ceylon(as It was known formerly) Mr D.S,Senenayake amidst much pomp and splendor. Up to  this day the celebrations are held  as grandeur and with  religious blessings  from all communities  over the soverignity of our country.

We became a republic in 1972 under  the Governance of Mrs Srimavo Bandarnayake.  Internationally the  first ever  Lady Prime Minister .Ceylon which was known in the British period, thus became Sri Lanka. It is a small tropical Island which attracted travellars all over the world time immemorial.

Period of  four centuries we  were under foriegn dominance Portugease, Dutch and finally the British for alomost a century. 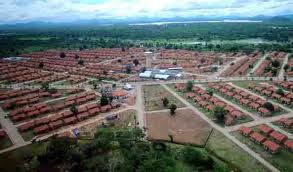 The country was a haven for ancient traders who came in to purchase spices , elephants  Ivory,plumbago and  more modern day to day exports of Tea rubber coconut not  forgetting precious stones.

Or soil is rich for cultivation so we are blessed with  a tropical climate and  abundance of vegetation which is cultivated for our countries consumption. 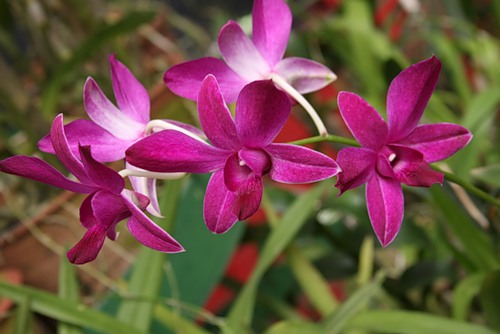 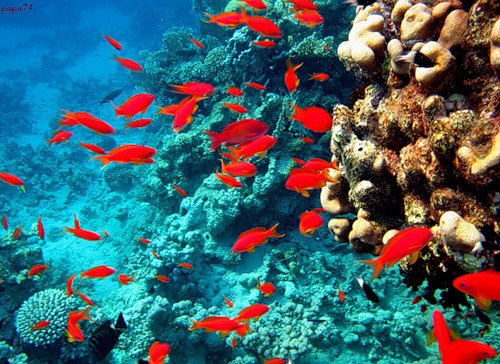 As Sr i LAnka is an Island it is perfect get away for tourists  during winter; to our sunny shores

are natural scenic beauty  in our beaches. 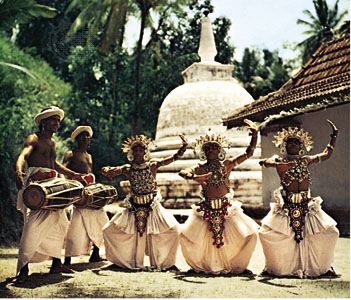 We  boast of an ancient civilizaation with rich cultural heritage. They are of course now heritage  and are  perfect toursists  destinations.

Way up in the hills it has cooler climate wiwth many wonderful sites worth visiting  amidst steep mountains gushing out with water, thus creating water falls 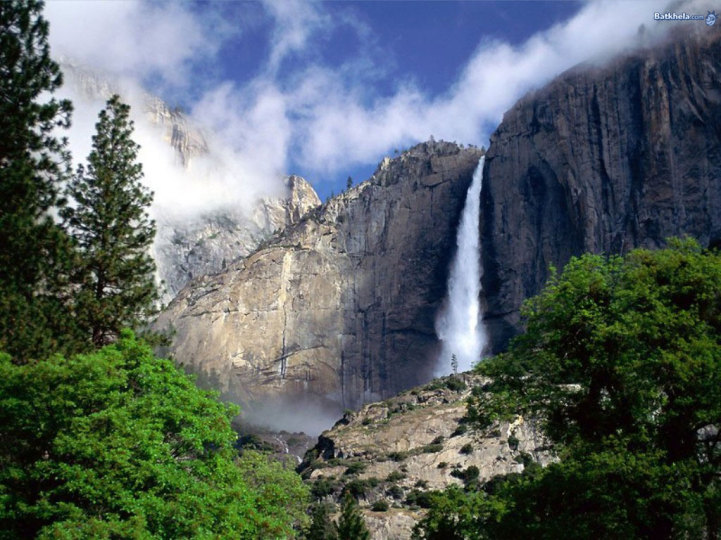 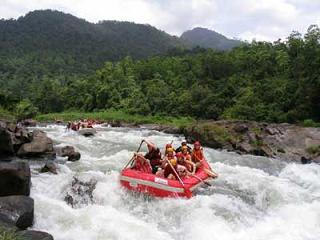 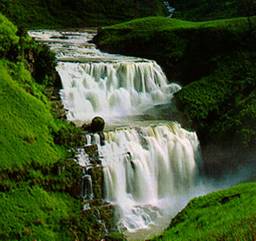 Finally I will penn off, by saying our country is predominantly Buddhists living  amicably with  Tamils , Muslims and Christians, under the present leadership of President Mahinda Rajapakshe,